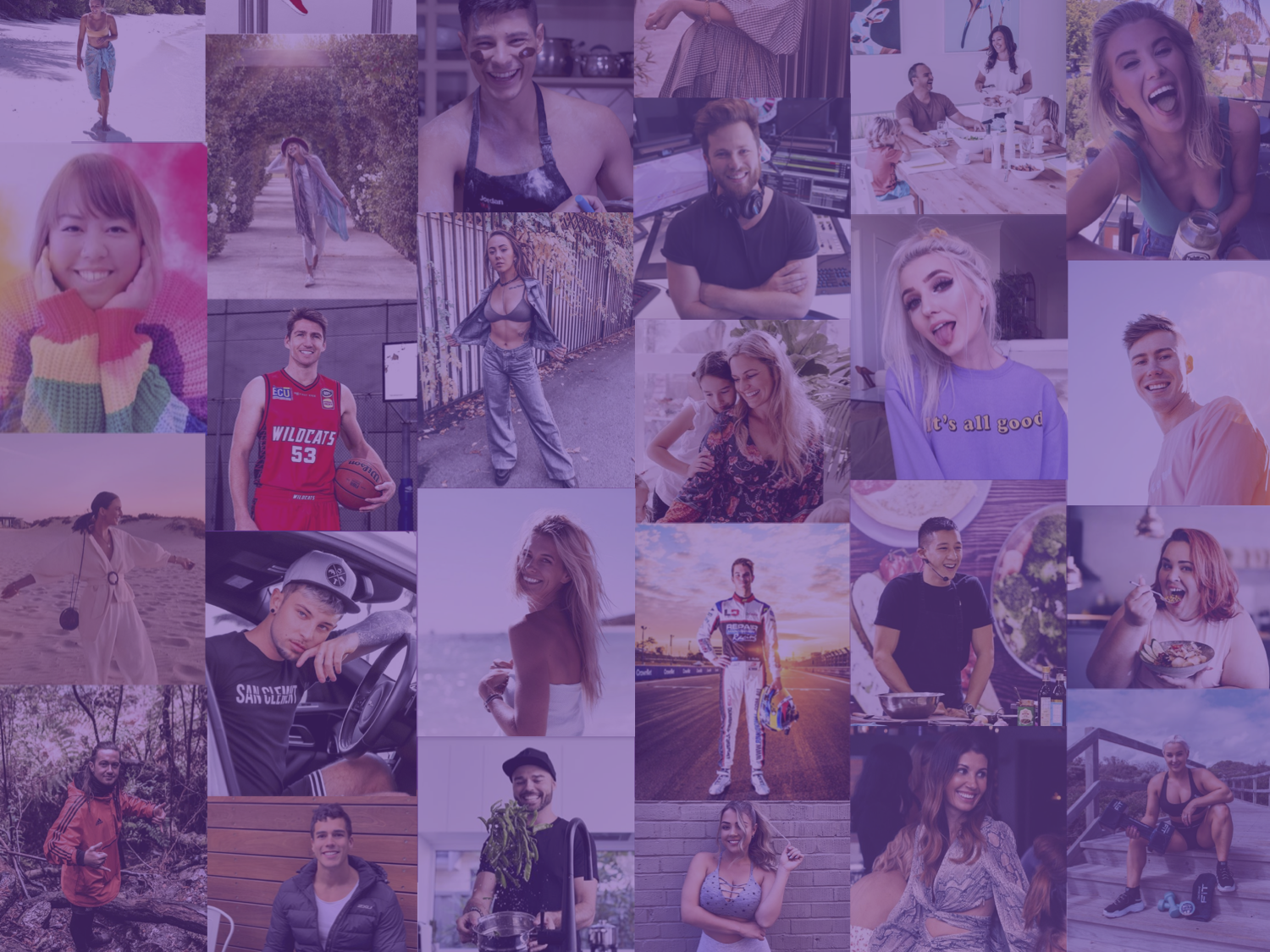 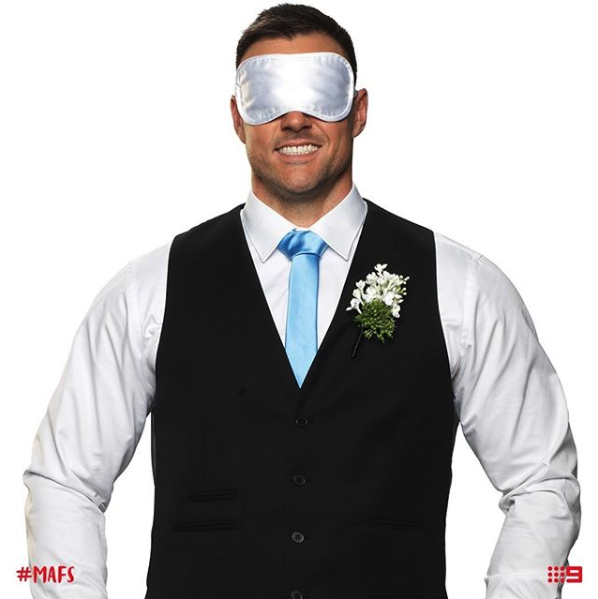 Bronson is best known for staring on the hit TV show Married at first sight which saw Chanel 9 smash the record for highest TV ratings to date. Followed by his gravity defining performance on Australia Ninja Warrior still holding the record for the heaviest Ninja ever at 6’3 & 120kgs. Dancer, Acrobatics, Circus acts & Fire Performer!

Perth boy born and bred he has a huge female following, majority from the East Coast standing at a whooping 126k+ followers.